Feel What You Write 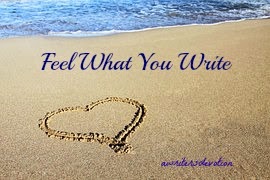 I read once that if a writer doesn't feel the emotion of the character while writing, that the reader won't feel it either. This statement is so true. While writing my short story, Beyond Vica, I felt the emotional ups and downs of Gabby's journey in each scene I wrote. I felt it so much that by the end of the story tears trickled down my face. That's how I knew I poured my heart and soul into that story.

Last week, a couple of new reviews came in from Goodreads that confirmed to me that I in fact accomplished the statement I had heard about the reader feeling the emotion. What an amazing feeling knowing that my writing touched readers so much.


Review of Beyond Vica

"This book made me cry in its 75 pages more than any other book I've ever read, even if they had 500 pages.
I just felt so so so much while reading it. I can't even begin to describe how much this author can share with such few words."

So beautiful and special.
Those two words describe this book perfectly. It was like a journey, an experience that was heartwarming and so enticing that I felt connected to the characters in just a few pages............

.......This is a book that I will always cherish because every word seemed so precious. Every moment lived, so special. And just...beautiful.

*You can read more of each review by clicking the headings.*

Posted by Tammi Booth at 8:24 AM No comments:

Her Hair is Full of Secrets 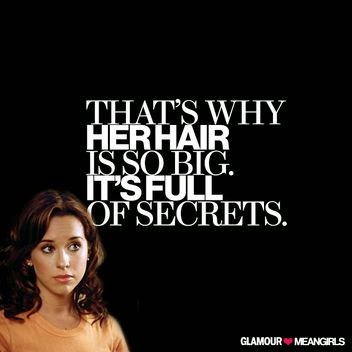 I can quote Mean Girls with the best of them. That movie is a classic that makes me laugh every time I watch it.  Real mean girls aren't so funny, however. If you read my post,  Big Hair and Bullies, you know the impact bullying can have on girls.

Starla Emerson, the heroin of my new story, knows all to well what its like to have a physical disability and fall victim to mean girls. She not only faces the mean comments and whispering at school, she deals with internet harassment as well.

While writing this story I looked into facts about cyber bullying....

These are just a few facts I found at dosomething.org.  Do Something has campaigns teens can sign up for to "make the world suck less".  Maybe Starla should check it out.
Posted by Tammi Booth at 4:21 PM No comments:

One Breath at a Time 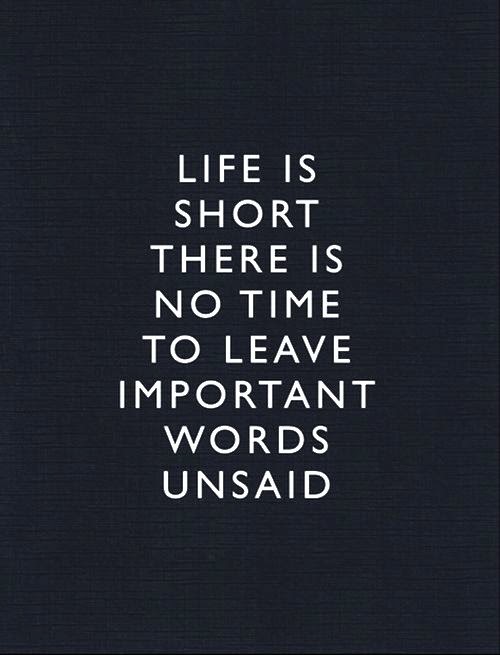 1
The Crash
I stomped the snow off of my boots with Bethany bundled in my arms. I lowered her to the kitchen floor and made sure she could stand on her chubby one year old legs, then began the process of freeing her from the snowsuit.
Brad called from the entry hall that we had five messages since the time we'd left the house to go out to eat.  I heard the muffled voices coming from the answering machine.
"Why would a detective from Summit County call me? I have three messages to call him back," Brad's eyebrows furrowed.  He studied the piece of paper he scribbled the name and number on.
"I have no idea, " I shrugged. Bethany now free ran through the kitchen, her bottom sagged in her little jeans. I sighed. "I need to change Bethany. Are you going to call him back?" Bethany squealed and ran when she figured out my intentions.
"Yeah, I 'll call from upstairs so I can hear." Brad climbed the steps and disappeared.
I caught my curly headed little girl and swung her in my arms. She let out a stream of giggles.
"Britany! Will you please get your sister a pair of pajamas and bring to me?" I called to my eight year old. The stomping on the stairs told me that she heard my request.
"Tam! Come here," my husband's voice sounded thick and raspy.  My insides fluttered a bit, not sure what I was about to hear.

I reached the top of the steps and lowered Bethany to hall floor. She took off to her bedroom. My bedroom door was slightly ajar, I pushed it opened. My husband sat on the floor with his back against the bed, his legs bent at the knee, and held his head in his hands.

I swallowed, "What happened?" My heart sped up.

He lifted his head to look at me. His hazel eyes were red rimmed and glassy. "That wasn't' a detective who called. It was a coroner."

I drew my eyebrows together.  "What did he want?"

"He said Mickey was in a car wreck today?" Brad dropped his head again. His broad shoulders shook.

"Is...is he okay?" My mind wouldn't put it together. Refused to.

"NO! NO!" My words sounded far away. I wasn't even sure if  they came from me. My heart thudded against the walls of my chest. "What are we going to? Oh my God! What are we going to do?" The words launched out of me without warning.  Brad's arms enclosed around me. He pulled me to his chest and told me to calm down.

"Britany will hear you..," Brad never got to finish. Britany stood in the doorway of our bedroom. Tears streamed from her blue eyes.

Email ThisBlogThis!Share to TwitterShare to FacebookShare to Pinterest
ya fiction, contemporary life, memoir 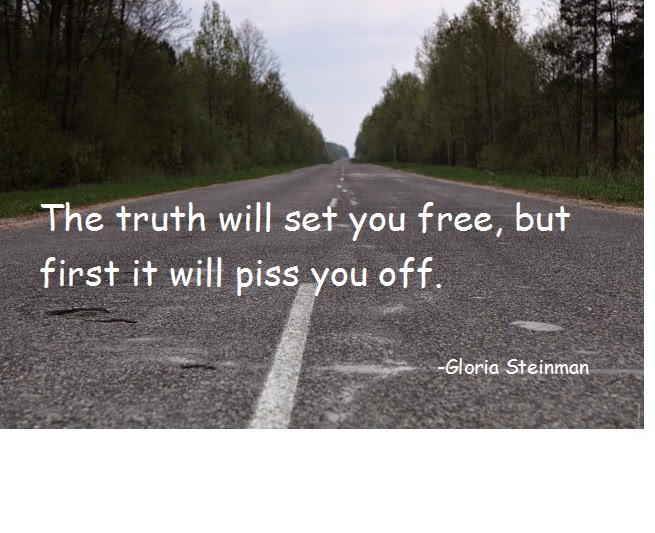 There is no truer statement in the world for me. Sigh. Learning things about yourself and people you thought you knew can be sobering.

If you've been one of my regular readers you know that I've mentioned the nag inside of me saying its time to write my memoir. Get my story out. Believe me, writing about myself is so not what I want to do. I can't wrap my head around how and where to get started. So I'm jumping in head first. If I drown in the process so be it. Enough babble.  Today I start and will see where each post leads me.

Fifteen years ago my husband and I buried a nephew who died in a car crash. He moved in with us to get a fresh start on life. My husband got his nephew a job where he worked, cosigned for a car for him, helped him to get his first apartment,  ﻿and so on. He loved life and began coaching basketball. He died in a car crash on his way to coach his seventh graders. We got a call from a state trooper telling us. He would have turned twenty-five that year.

The next twelve years we watched my sister-in-law and niece struggle with the loss of a son and brother. They were never the same to be honest. Then we got a phone call one evening from my niece. My sister-in-law was murdered. Shot three times in the chest and once in the arm because she woke up her live in boyfriend.

Not only did I see this destroy what hope my niece hung onto, it nearly destroyed my husband. Guilt almost ate him alive for not seeing the signs of domestic violence, for not protecting her. The guilt was then replaced by anger. Getting revenge on his sister's murderer consumed both my niece and my husband. We faced the scumbag in court. He never once apologized for his actions.
Nine months ago, my niece died suddenly of heart failure at the age of thirty five leaving two children ages twelve and fourteen. My family increased to four children.

This is the story in nutshell. Now for the rest. During all of  this I've learned truths about life, people, and myself. Some of it is ugly, dirty, and nasty. Some is enlightening, pretty, and stabilizing.
My new year's resolution is to continue with this story. I'm determined to stick with it. That is when I'm not escaping out of the adult world and into writing about my latest teen heroin.
﻿
Posted by Tammi Booth at 11:27 AM 1 comment: